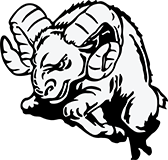 The Booker T. Washington Middle School was originally named the Toulminville Junior High School. The school opened September, 1954 with Wayman R.F. Grant as Principal. The school, with twenty-nine classrooms, a library, cafeteria, and other facilities, accommodated students in grades three through nine.

Home of the Rams
The mission of Booker T. Washington Middle School is to teach all students to become lifelong learners. We will maintain a commitment to high expectations, honesty, loyalty, professionalism, and respect. FAILURE IS NOT AN OPTION! 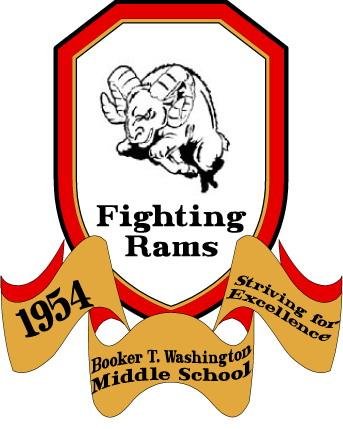